The summer term is as busy as ever for pupils at The Beacon, Kenya class have been fully immersed in the end of year celebrations and are preparing for their transition into the sixth form. All of Kenya class will be returning in September so they know that they will still be with their friends in the new term. However, preparations for the timetable, leisure activities and using their non-directed time are already in progress. They have joined the current young people in the sixth form for lunch, including enjoying the sixth form space and the activities that they are able to use.

We are proud to say that all the pupils in Kenya class have done extraordinarily well in their work experience placements. One of our pupils working at the local branch of Sainsbury impressed the staff there by inventing a trolley mounted brush to make retrieving items lost under the shelf racks a significantly easier job. Well done to him. Our site staff here have once again been instrumental in enabling two students to work with them across the site. This has help these pupils to really have an idea of all the hard work that goes on “behind the scenes” to make the school run smoothly. Other successful placements have been at The Demelza House bookstore, Wyevale garden centre, Pets-at-Home and The three Hills sports centre. All reports back from these establishments have been extremely positive, our thanks to them, but a really big congratulations to our pupils for their maturity and their commitment.

Our summer fayre stall was a combination of hard work by all our pupils and it was fantastic to be part of the yearly event. The buzzer game was very popular and it was great to join in with other classes around the school to raise funds.

The picture is a goodbye from our pupils to year 11 and a big hello to the future and continued learning at The Beacon. 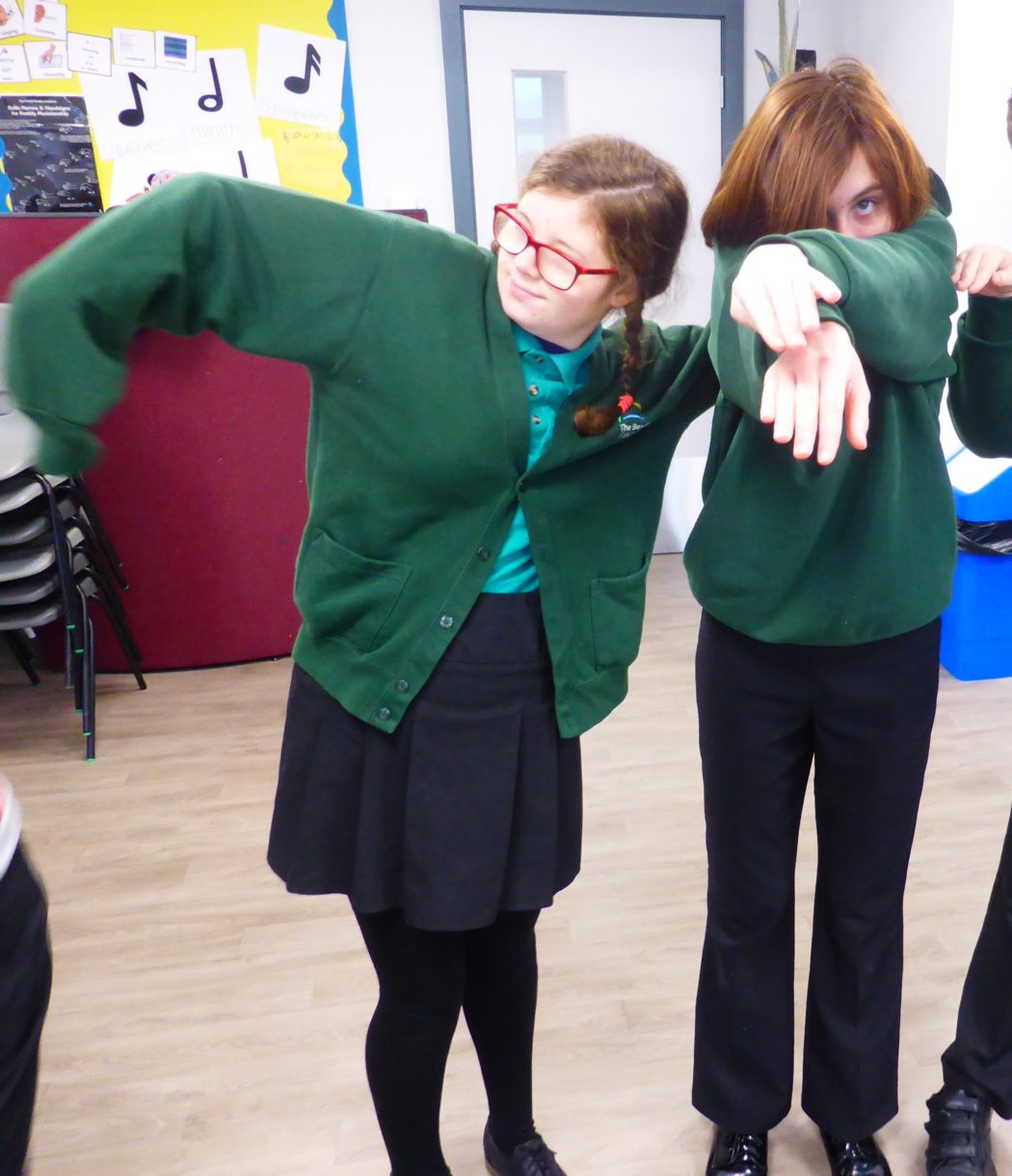